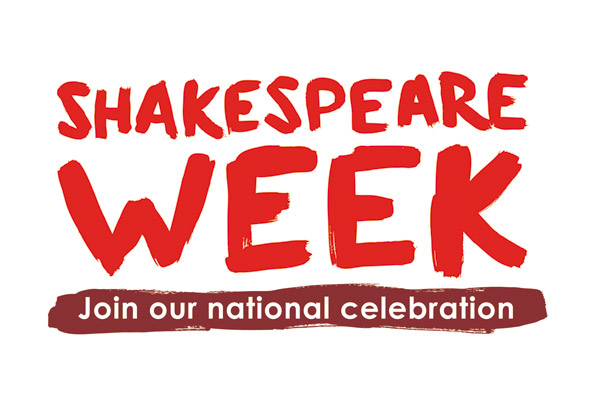 To mark the first ever Shakespeare Week, we’ve uploaded a FREE poetry resource on one of Shakespeare’s most notable works, his Eighteenth Sonnet.

Shakespeare Week is a new national, annual celebration designed to bring Shakespeare and his work to life for thousands of primary school children. From 17th-23rd March schools, theatres, historic sites, museums, galleries, cinemas and libraries across the UK will be showcasing Shakespeare’s stories, language and heritage, with a view to inspiring a whole new generation of readers and performers.

That the first ever Shakespeare Week should take place this year, is particularly appropriate since 2014 marks the 450th anniversary of Shakespeare’s birth. Shakespeare's good friend and fellow writer, Ben Jonson once wrote that: "He [Shakespeare] was not of an age, but for all time!”. Four centuries later, Jonson’s words still ring true. Shakespeare has become the world’s most famous playwright, a household name, whose works have been translated into over 80 languages. What’s more, as a named author on the curriculum in 65% of countries, studied by around half of the world’s schoolchildren (at least 64 million) every year, he is also one of Britain’s greatest cultural exports, and a major reason why people are proud to be British.