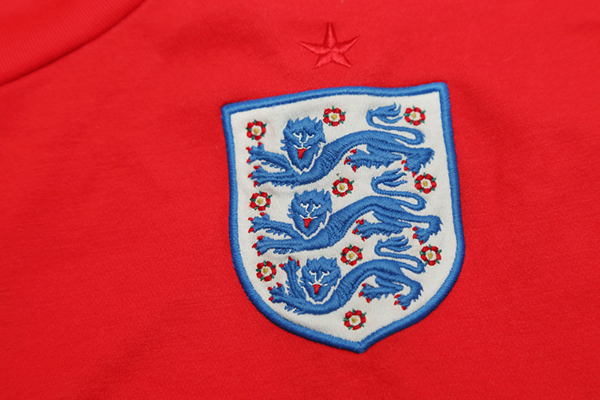 Mark the start of the 2014 World Cup in your classroom with this free 'London goes wild' comprehension resource on England’s memorable 1966 World Cup victory, taken from KS2 Comprehension Book 2.

Most children will have heard their grandparents and older football enthusiasts talking animatedly about the English World Cup home match victory of 1966, which is described in the newspaper article that features in the exercise. Use the text in the free download to tap into the children’s own interests in football as well as their grandparents’ recollections.

Once children have completed the comprehension activities, why not use the text for teaching and learning across the curriculum. Below are some suggested activities to help you to explore the article and issues arising from it further.

The text featured in the activity is a newpaper report that appeared in The Observer on 31st July, 1966. It is a Level 3 text. 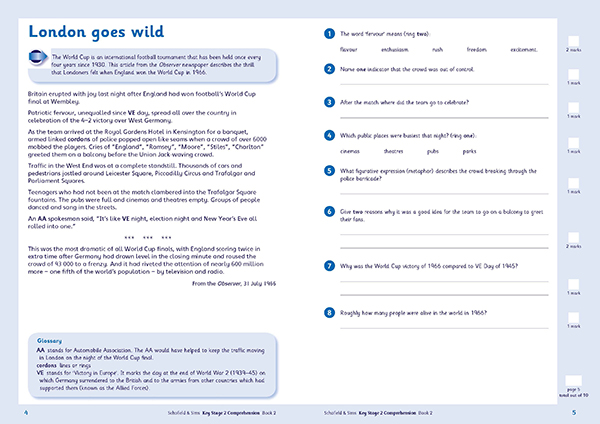